Plan on enjoying oysters on Valentine’s Day? You can’t tell if a raw oyster is food safe from the way it looks, smells, or tastes. Always make sure oysters are fully cooked to stay safe from food poisoning.

Raw oysters are a popular Valentine’s Day treat because they have a reputation for being an aphrodisiac. However, oysters can be contaminated with a variety of foodborne pathogens such as E. coli, norovirus and Vibrio vulnificus. Whenever and wherever you like to enjoy oysters, eating raw oysters and certain other undercooked shellfish, such as clams and mussels, can put you at risk for infections.

Instead, the FDA urges consumers to order fully cooked oysters at restaurants. And, if you’re making them at home, boil the batch for 3 to 5 minutes or steam for 4 to 9 minutes. 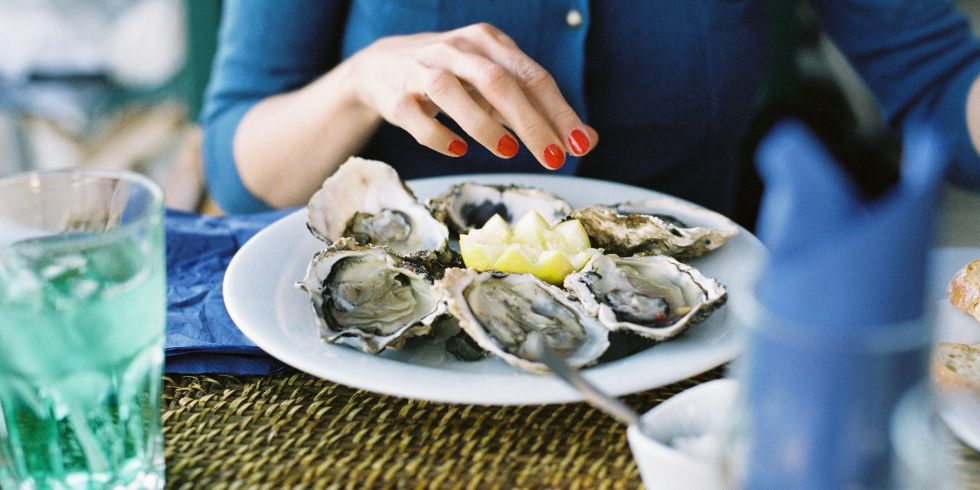 What is Vibrio and Vibriosis?

One of the infections you might get from eating raw oysters is caused by some types of Vibrio, bacteria that occur naturally in coastal waters where oysters live. This bacteria can become concentrated in an oyster’s body because oysters function like a filter: they eat by constantly drawing in water, and materials in the water—including harmful bacteria—are retained within the oyster’s body. When someone eats raw or undercooked oysters that contain bacteria or exposes a wound to seawater that contains Vibrio, he or she can get an illness called vibriosis.

About a dozen Vibrio species can cause human illness, known as vibriosis. The most common species causing human illness in the United States are Vibrio parahaemolyticus, Vibrio vulnificus, and Vibrio alginolyticus.

Vibriosis causes about 80,000 illnesses and 100 deaths in the United States every year. Most of these illnesses happen from May through October when water temperatures are warmer. However, you can get sick from eating raw or undercooked oysters during any month of the year, and raw oysters from typically colder waters also can cause vibriosis.

Some people can even get infected through an open wound when swimming or wading in brackish or salt water.

What are the symptoms of vibriosis?

Who is more likely to get vibriosis?

Anyone can get sick from vibriosis, but you may be more likely to get an infection or severe complications if you: 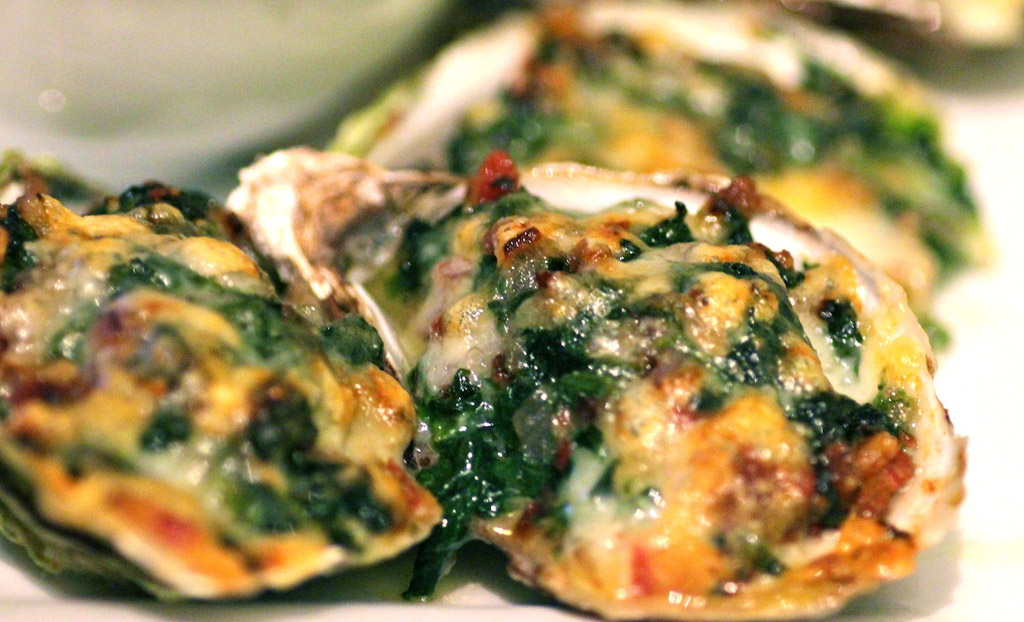 Follow these tips to reduce your chances of getting an infection when eating or handling shellfish and other seafood:

Tips for Cooking Oysters & Other Shellfish

Before cooking, throw out any shellfish with open shells.

For oysters in the shell, either:

For shucked oysters, either:

Oysters are subject to other various diseases which can reduce harvests and severely deplete local populations. Disease control focuses on containing infections and breeding resistant strains, and is the subject of much ongoing research. 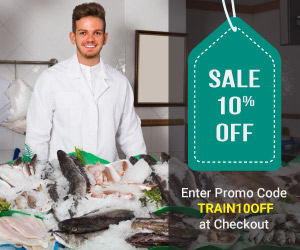